“Attic á Paris”, recital by Giorgis Christodoulou and Haris Stavrakakis / Zeidoros Artspace, 17 & 18 August, 22:00
Entrance €12, presale €10 (Zeidoros & Sohora Butique).
As a singer, Giorgis Christodoulou has expressed his love for Attic and his work on numerous occasions. In his latest musical production, Attic in Paris, he presents the fruit of two years’ research into the ‘lost’ works the Greek artist wrote during his years as a successful composer in Paris, where he was studying Music. As such, its material begins with the first song he ever wrote, in 1907, and extends to 1914 and beyond. Only the scores have survived of these wonderful melodies with their French lyrics (waltzes, up-beat cabaret songs, tango, poetry settings); despite some being major hits at the time, they were not recorded. Attic a Paris also includes short pieces for piano solo from the same era, along with well-known, much-loved songs Attic wrote in Greek. 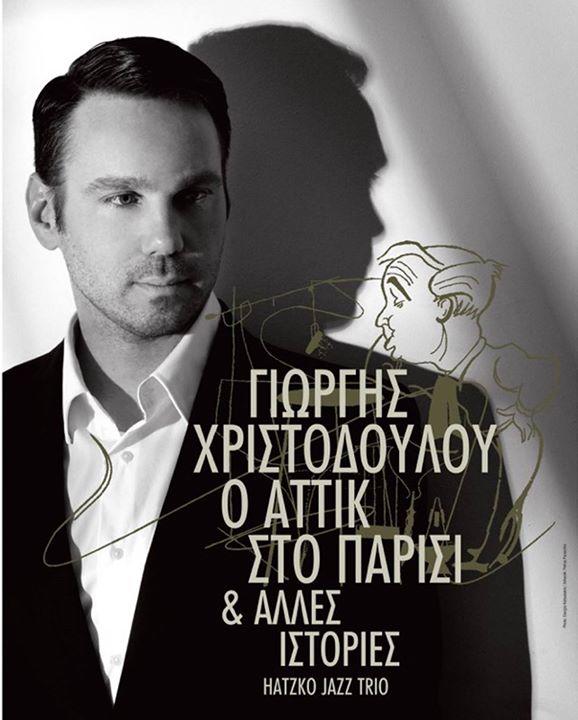