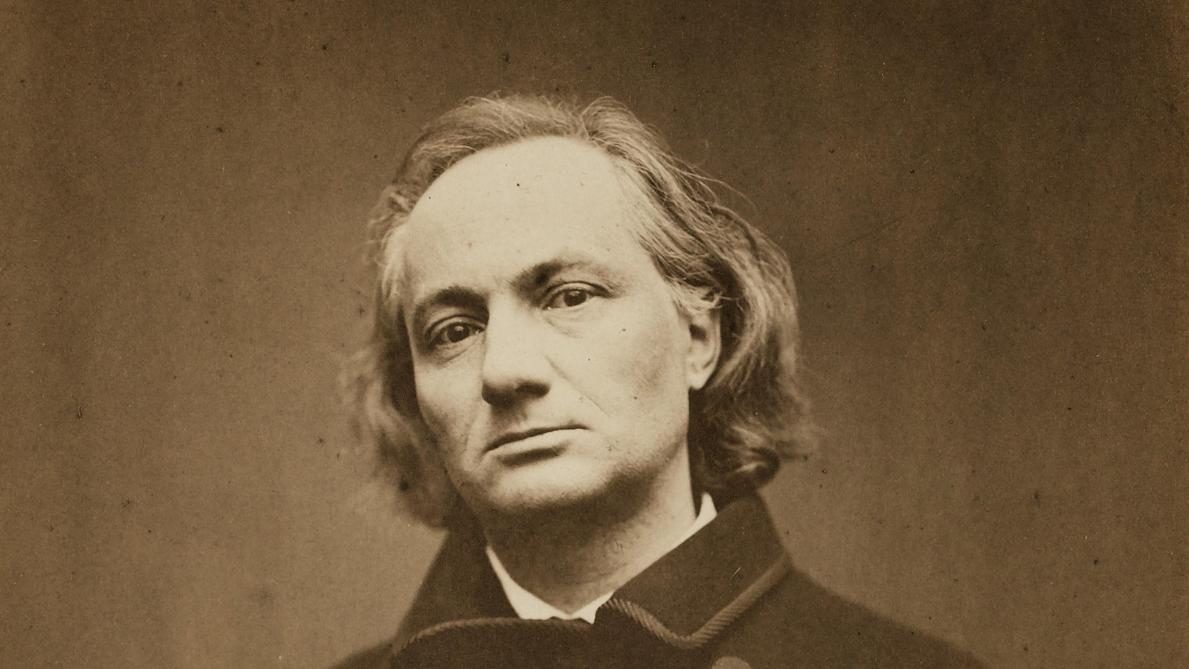 Written by Charles Baudelaire and translated by Rachel Hadas. Published in Other Worlds Than This by Rutgers University Press. © 1994 by Rachel Hadas. Originally appeared in Tennessee Quarterly (1994). Used with permission. All rights reserved.  https://www.poets.org/poetsorg/poem/voyage-cythera

Shares
We use cookies to ensure that we give you the best experience on our website. If you continue to use this site we will assume that you are happy with it.Ok