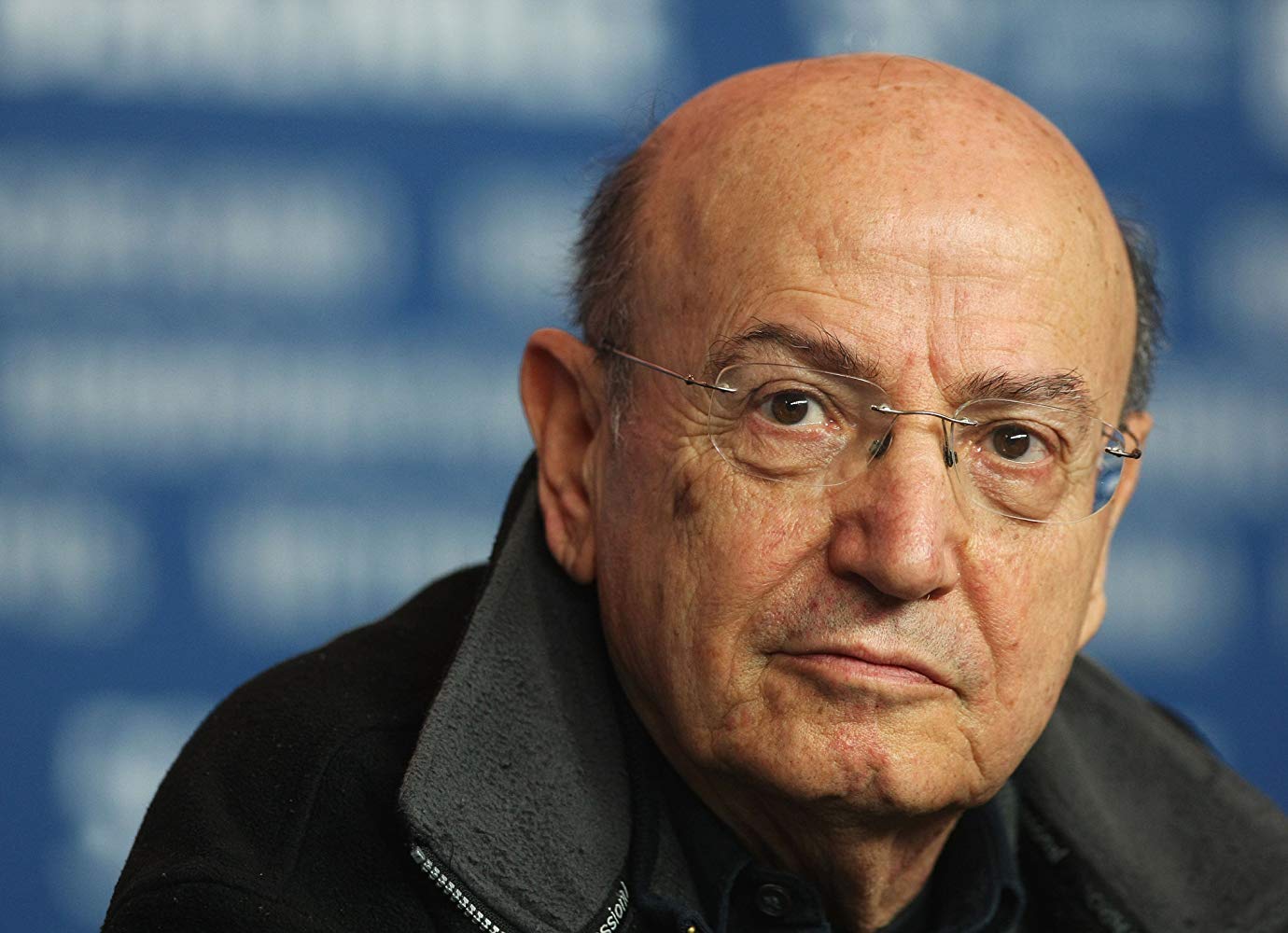 The elegy of the clouds

His first feature film “Reconstruction” (1970) swept the board at the Thessaloniki Film Festival. That marked the onset of a series of poetic and historical films, such as “Days of ‘36”, “Voyage to Cythera”, “The Beekeeper”. No great film award is absent from his collection: The Golden Lion of Venice for “Alexander the Great”, the Grand Prix of the Committee in Cannes for “Ulysse’s Gaze” and the Golden Palm of Cannes for “Eternity and a Day”. Superb actors and actresses have been his colleagues, among whom there have been Marcello Mastroianni, Jeanne Moreau, Williem Dafoe, Harvey Keitel.
Deeply Greek and symbolic are his films. The nostalgia of Ulysses, the myth of the Atreidae, and memory are some of his topics. Images of the landscapes and the recent history of Greece tell his stories. As he once said himself, his films are nothing but a record of the human adventure in time.

Mist is the keyword to his world. Although rare in Greece, this weather phenomenon accounts for the mysteriously beautiful and uncannily attractive autumn images with which he depicts natural, cultural and historical aspects of the North of Greece. The district of Flórina has been his uncontested muse for seven of his films. The wild mountainous landscape, the stillness of the lakes, the glow of the snow, the neoclassical buildings of the town, the seaside area of Sakouléva, the flea market, the train stations, and the central Alexander the Great street with the old café named “Diethnes” (=international) have been made eternal in the visual poetry of Theo. His relation to Florina had evolved into a relationship. He said once: I don’t know if you choose your set or if your set chooses you. It’s like love: either you choose or they choose you.
That’s pretty much the story about “Voyage to Cyhtera”: Although the film had been shot in a village of Macedonia, its plot is supposed to be taking place on Kythera. The symbolism about the beautiful island chose the great man of the Greek cinema to give inspiration to.