Tours in the archaeological site at Antikythera 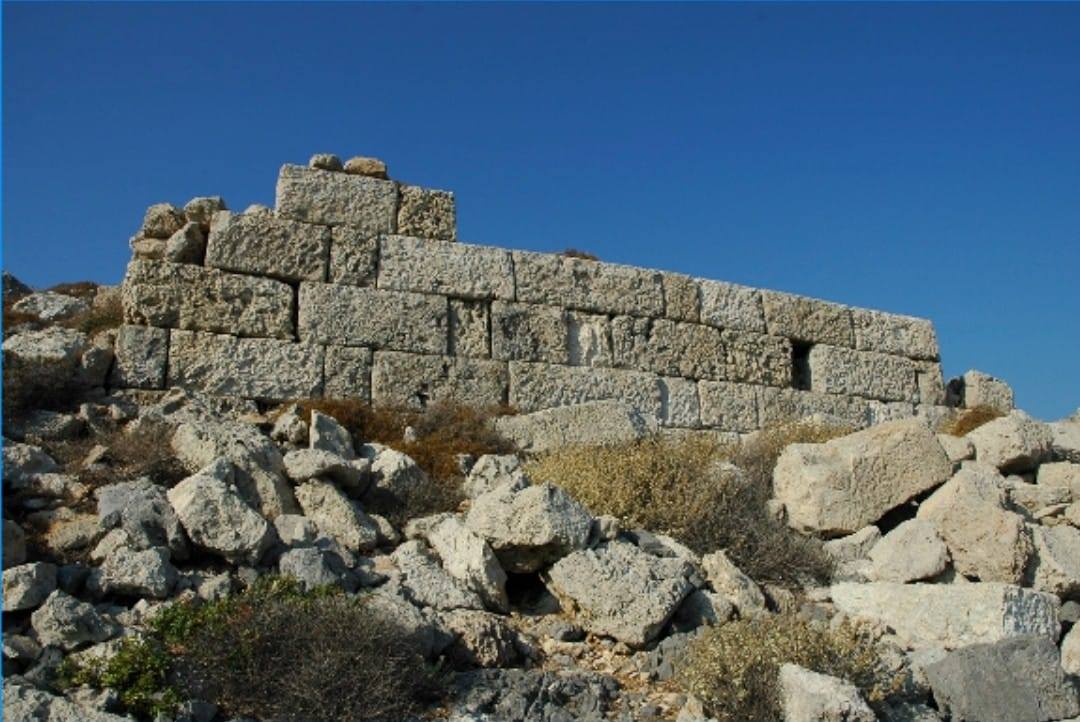 From the 5th until the 18th of August 2018, on the island of Antikythera will be present the team who carries out the excavation at the archaeological site of “Kastro”. A whole fortified city of 150 acres dated from the 4th century until the 1st century BC is preserved there. The fortification walls can be seen in all their length and in many places they are 9m high. The island was part of the piracy activity network the Cretan cities had developed during the Hellenistic period. The city was destroyed during the Roman-Cretan war, covered by the Romans as a campaign “against piracy” in 69-67 BC. At the beginning of this war a ship, carrying the worldwide known “Antikythera Mechanism” and many important sculptures sank off the coast of the island. This shipwreck, found in 1900, is today’s world renowned “Antikythera shipwreck”.

The excavation team invites the inhabitants and the visitors of the island to visit the site during the works (7.00 o’clock in the morning) for a tour around the site.

Especially on Wednesdays (8th and 15th of August), due to the arrival of the ship “IONIS” from Crete a guided tour will be held at 10.30 in the morning.

Meeting point the bay of Xeropotamos at 10.30.

As always the tour is for free